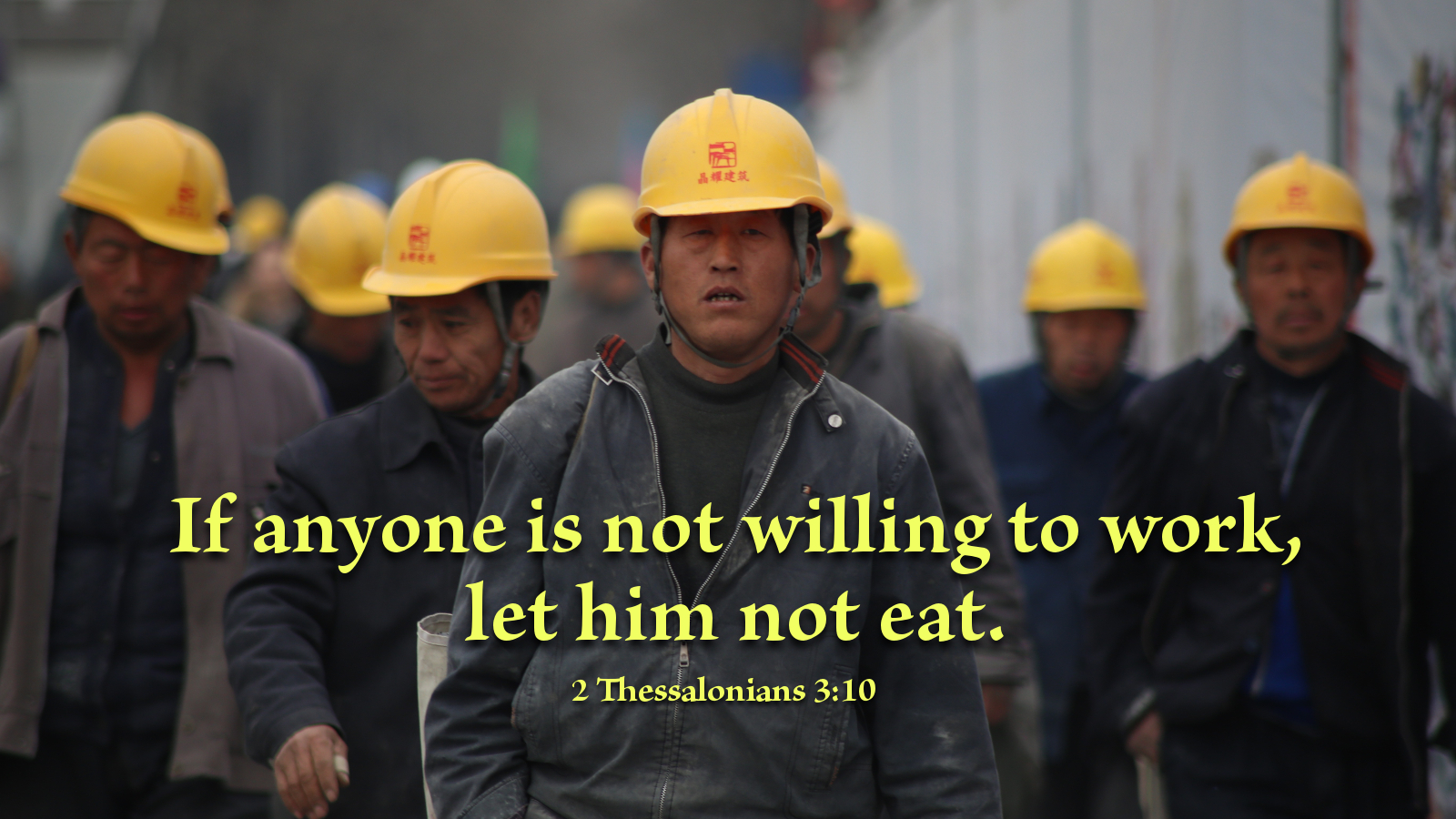 We will not discuss the nature of their origins for the moment. Yet, it is obvious that private Masses increased after the beggar monks began to prevail. The increase of superstition and racketeering caused good people to want some limit to this thing for a long time. St. Francis wished to mend this matter by deciding that each fraternity should be content with a single, daily, common Mass. This changed later, either because of superstition or for the sake of gain. So, where it is advantageous, they change the institutions of the Fathers, then cite the authority of the Fathers against us. Epiphanius writes that in Asia, Holy Communion was celebrated three times a week, but that there were no daily Masses. Indeed, he states that this custom was handed down from the apostles. He says, “Assemblies for Communion were appointed by the apostles to be held on the fourth day, on Sabbath eve, and the Lord’s Day.”

I know a man who reads his morning paper, then removes the employment section of the classified ads. He takes that bit of the paper with him on his drive to work. If someone is panhandling on a street corner, he hands them the employment classifieds. You may or may not like his approach, but you have to admit that there are a lot of beggars out there. Now, imagine that those beggars are religious, begging money so they can build a church. Envisage them at the street corners on your way to work. Imagine they tell you that your family members are kept from the joy of heaven because of you—because you could simply purchase a private Mass to be celebrated in their memory that would shorten their time in Purgatory. What would you do if besieged by these beggars day after day? Perhaps you would eventually consider printing copies of 2 Thessalonians 3:10-12 to hand to them when they approach you.

Prayer: Lord, give me work to do and help me do it as if I were working for you. Amen.