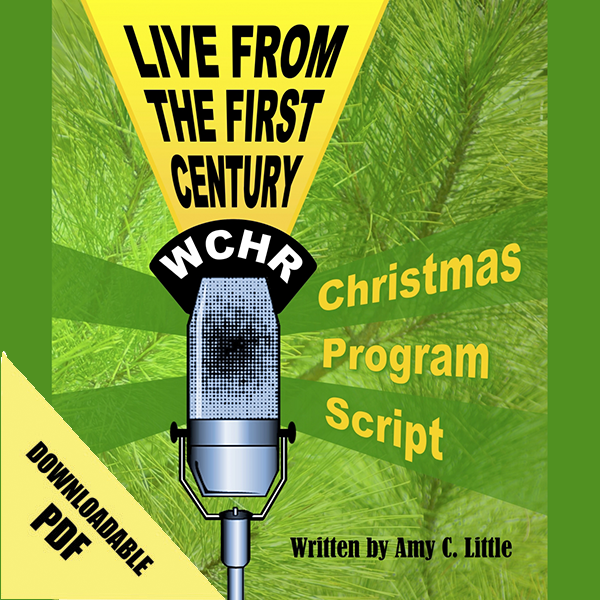 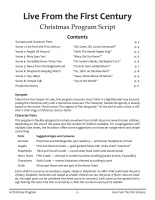 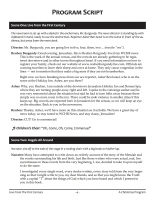 Live from the First Century

Based on the Christmas Story from the Gospel of Luke, this children's program script takes the form of a first century newscast; reporting on the events in Bethlehem. The script includes a number of character parts with each scene featuring a Christmas carol sung by the children.

This is a downloadable product, sent electronically upon purchase. You are then free to print and photocopy the number of scripts you need for the children in your congregation..