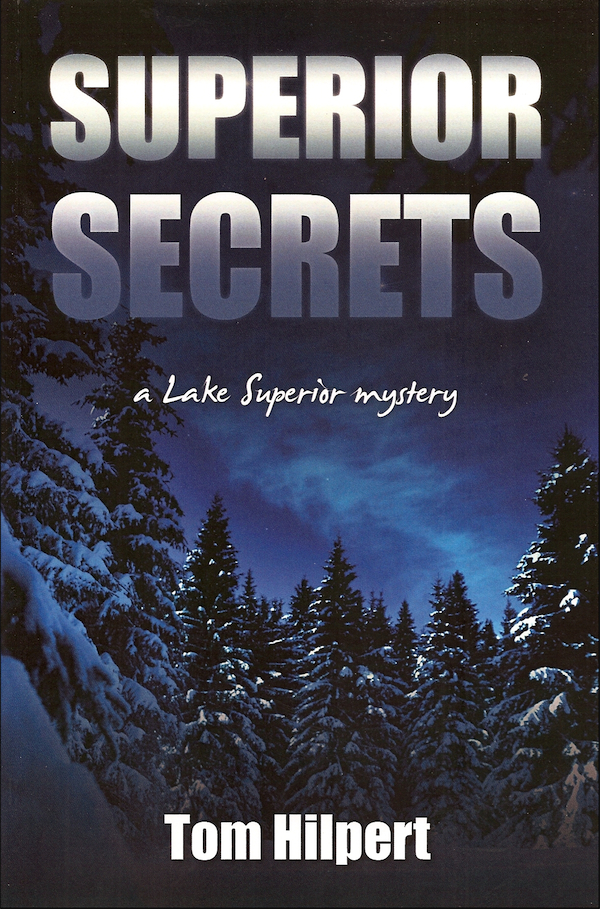 The third in the Lake Superior Mystery series, Superior Secrets features the character of Jonah Borden as a not-so-typical Lutheran Pastor, who also happens to investigate local mysteries.

It's wintertime on the North Shore. Jonah Borden, coffee-guzzling, wisecracking, gourmet-cooking man of the cloth, is about to tie the knot with his sweetheart, Leyla Bennett. But before they do, Leyla joins a cult, ostensibly in order to complete an investigative report; but the signs point to something more serious. When Borden confronts the cult leader, he is rebuffed. Meanwhile, mysterious hunting accidents begin happening around the town of Grand Lake. Assisted by his friends, Jonah tries to find a way to get Leyla out. What he uncovers is bigger than any of them had guessed. Now, he is in a race to save his own life, and those of his friends, before a powerful enemy snuffs them out.

Superior Secrets is set among the wild beauty of Lake Superior, featuring a cast of unique and memorable characters.

A Kindle e-book of this product can be ordered from Amazon.