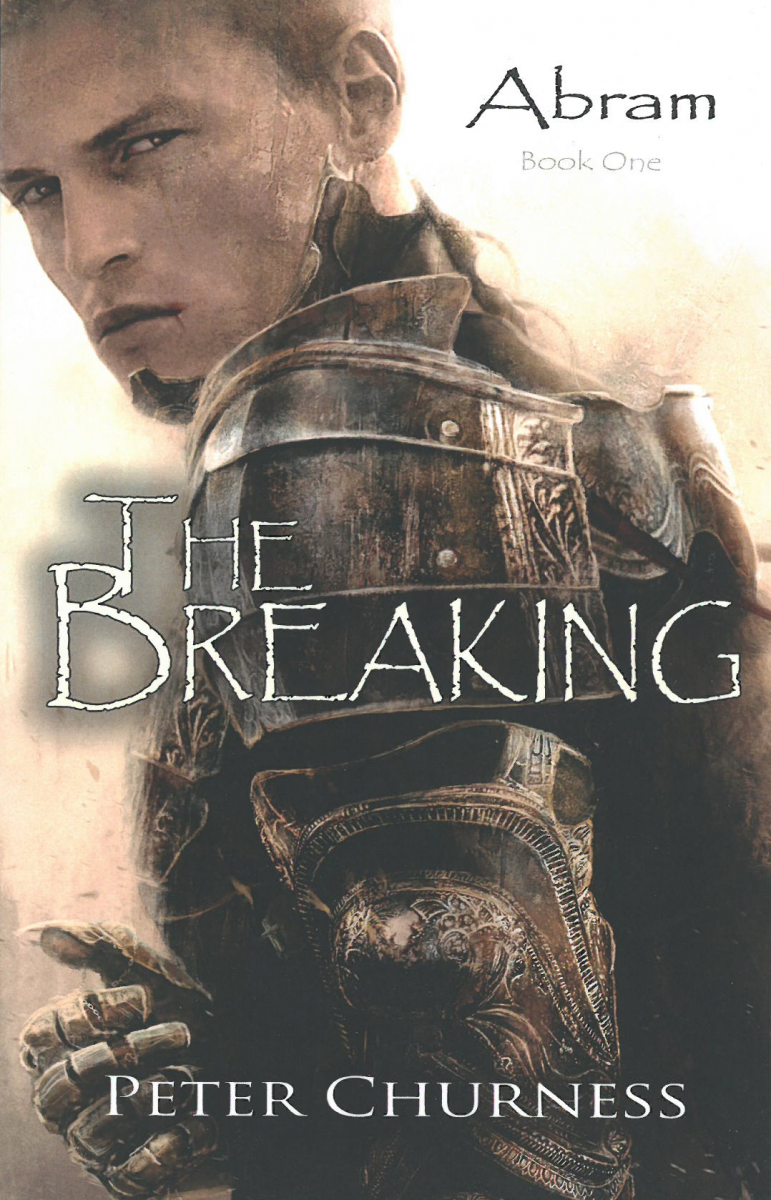 The Breaking (Book One of the Abram Trilogy)

The Breaking
Book One of the Abram Trilogy

Before he was known as Abram, his name was Enkidu, the youngest son of King Terah of Ur. His dream was to resurrect the glory of the Old Sumerian empire with himself at the head of its armies and with his childhood friend, Gilgamesh of Uruk, as the future High King of the realm. But his aspirations are clouded when a battle with a fierce desert warrior leaves him mortally wounded. As his life ebbs away, he hears a Voice calling to him: "Come away with Me." Even as he despairs, he is saved by a mysterious traveler from the West, and when he recovers, he finds his ambitions conflicted by the haunting memory of the Voice.