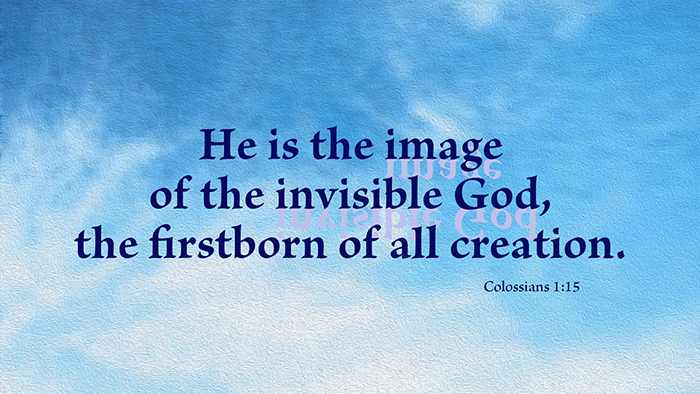 The Nicene Creed: “begotten, not made, being of one substance with the Father.”

Here we see a straightforward denial of the Arian heresy: Jesus is “not made.” If there was any uncertainty about the definition of the word begotten, here is the clarification: “not made.” The Son of God is not a created being, like angels or humans. To better understand the relationship of the Father and the Son, we say that Jesus is begotten of the Father. This is not the same thing as being born. The Son of Man was born; the Son of God was not born. The Son of God simply is. He is eternal, existing before all creation. We confess that Jesus is begotten of the heavenly Father so it is understood that he had no earthly father and that there is an eternal relationship between the Father and the Son.

Prayer: Thank you for creating all things, Lord, and for recreating me. Amen. 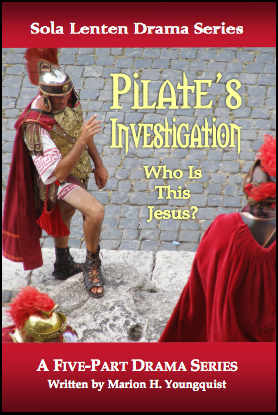