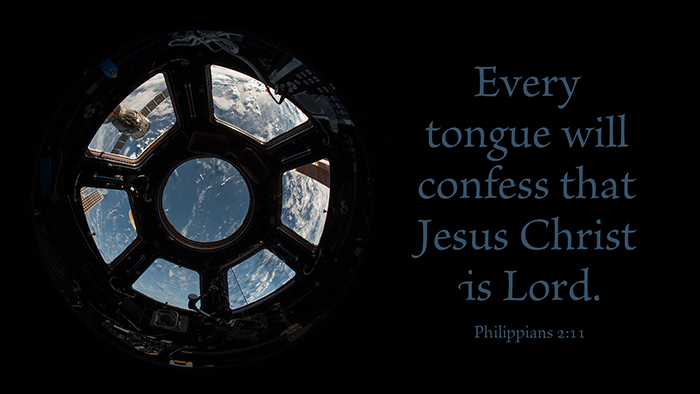 From the Word: 9 Therefore God exalted him, and gave him the name that is above every name, 10 that at the name of Jesus each knee will bow, in heaven and on earth and under the earth, 11 and that every tongue will confess that Jesus Christ is Lord, to the glory of God the Father. (Philippians 2:9–11)

Pulling It Together: As Jesus is master over life and death, so he is Lord of all things in life and death. He is God over all creation: in heaven, on earth, and even under the earth. Nothing is beyond his Lordship—even we who refuse to believe it. Because Jesus humbly fulfilled his redemptive mission (Phil 2:6–8), the Father has guaranteed that there is a day coming when every knee will bow to the Lord God (Rom 14:11).

This is what we do when we confess that Jesus Christ is the Father’s only Son, and our Lord. If only we knelt as we did so.

Prayer: I confess, Holy Father, that your Son is Lord—even my Lord. Amen. 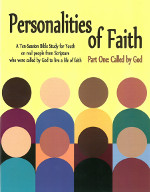