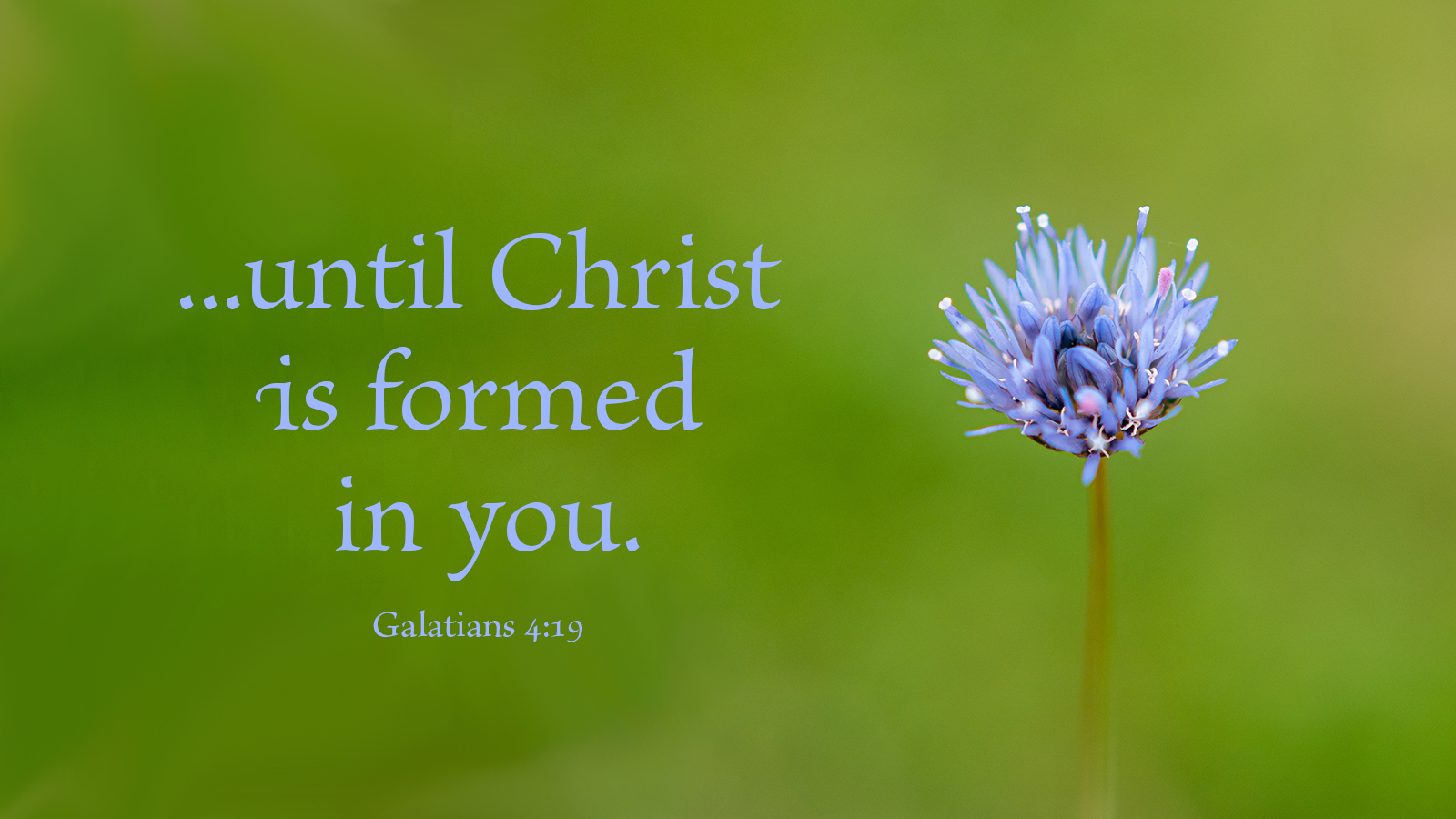 From the Word: …my little children, for whom I am again in labor until Christ is formed in you. (Galatians 4:19)

From the Confessions: The Large Catechism, Preface

The Chief Articles of Our Faith

1. I believe in God the Father almighty, creator of heaven and earth.

2. I believe in Jesus Christ, his only Son, our Lord. He was conceived by the power of the Holy Spirit and born of the virgin Mary. He suffered under Pontius Pilate, was crucified, died, and was buried. He descended into hell. On the third day he rose again. He ascended into heaven, and is seated at the right hand of the Father. He will come again to judge the living and the dead.

3. I believe in the Holy Spirit, the holy catholic (or Christian) Church, the communion of saints, the forgiveness of sins, the resurrection of the body, and the life everlasting. Amen.

Pulling It Together: We don’t believe in creeds. I have heard people proudly recite that statement many times too. We only believe in the Bible, they usually continue.

The Apostles Creed is based on the Bible. It is a concise statement of what we believe as Christians. The word “creed” itself is from the Latin credo, meaning “I believe.” It is inconceivable that Christian people, or any people for that matter, do not have credal statements. Of course, they do; we all do.

There is a danger in speaking the Creed, nonetheless. Perhaps it is this danger that naysayers find suspect in us. People may thoughtlessly recite the Creed, not even thinking about what they believe. Saying the Creed should be done with such thoughtful consideration that any number of verses of Scripture come to mind, bearing out the truth of the Creed, the truth of what we profess to believe. Pastors would do well to slow down as they lead their congregations in reciting the Creed. Doing so, may force them to think: do I believe this is true? They may even have to go to the rest of Scripture to find out. 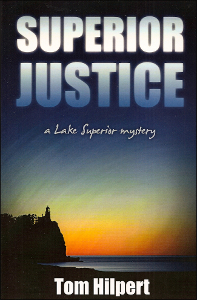 The first in the series, Superior Justice is a mystery-fiction novel that features the character of Jonah Borden as a not-so-typical Lutheran Pastor, who also happens to investigate local mysteries. Set in the midst of the striking beauty of Minnesota's Lake Superior coastline, Superior Justice will draw you in with its unique and quirky characters, and keep you guessing until the end.