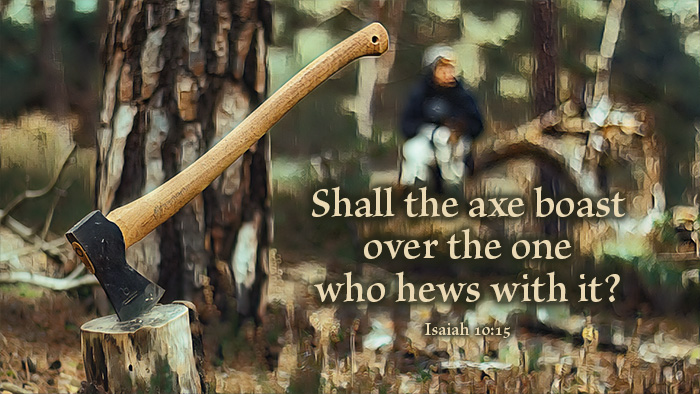 More is to be said in regards to this commandment about various kinds of obedience due to those in authority, those who must command and govern. All authority flows and spreads from the authority of parents. Where a father is unable by himself to instruct his rebellious child, he employs a schoolmaster to teach him. If he is too weak, he enlists the aid of his friends and neighbors. If he dies, he delegates and confers his authority and responsibility to others who are appointed for the purpose. Likewise, he must have servants under himself to manage the household, so that all whom we call masters are in the place of parents and must derive their power and authority to govern from them. They are all called fathers in the Scriptures, because those in government perform the functions of a father, and should have a paternal heart toward their people. From antiquity, the Romans and other nations called the masters and mistresses of the household patres- and matres-familiae, that is, housefathers and housemothers. They called their national rulers and overlords patres patriae, that is, fathers of the entire country. It is a great shame to us who would be Christians who do not speak this way of those who rule, or at least, who do not esteem and honor them as such.

Pulling It Together: Should the created vaunt themselves over the Creator? This logic follows downward. Next to the Father come father and mother, those whom God has put in charge. Shall children put themselves over those who brought them into this world, who have nourished and nurtured them? Shall students boast of greater knowledge than their teacher? Shall employees make themselves the boss of the employer? None of this makes sense, nor does it work.

Prayer: Help me to know my place, Lord. Amen. 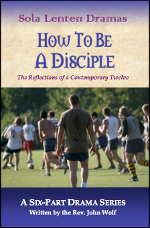