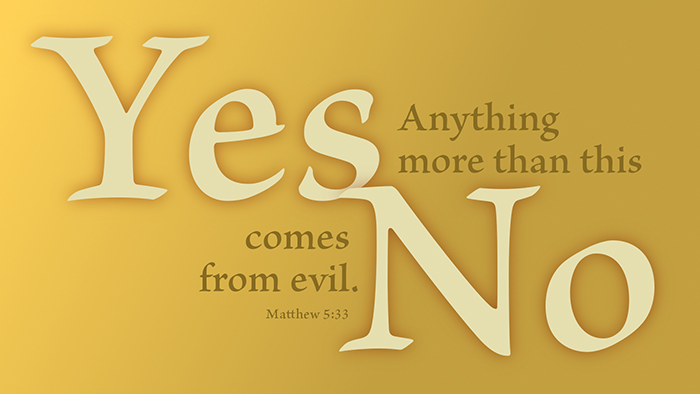 What is taught by Lutherans concerning monastic vows is better appreciated by remembering what has been the state of the monasteries, and how things were done each day in those monasteries contrary to the Canons. In Augustine's time the monasteries were voluntary. Later, when Church discipline was corrupted, monastic vows were established for the purpose of restoring discipline, as if it were a prison.

Besides vows, many other traditions were gradually created and laid upon many before the lawful age. Though they were of sufficient age, they were unable to judge their own abilities and entered monastic life through ignorance. Once ensnared, they were compelled to remain even though the Canons could have freed some. This was more often the case in nunneries than monasteries, even though more consideration should have been afforded the weaker sex. This hardship displeased many good people before now, seeing that boys and girls were thrown into convents to keep them alive. They saw the regrettable results of this system—the scandals, and burdening of consciences. They were grieved that the authority of the Canons was utterly despised and ignored. It is well known that even more considerate monks were displeased with the persuasion added to these evils in former times. They were taught that monastic vows were equal to baptism, earning forgiveness of sins and righteousness with God. They added that the monastic life merited even greater things, because it kept not only the commandments but also the counsel of the gospels.

Pulling It Together: The ancient teaching is that we should not make false promises. The teaching of Christ goes further: “Do not take an oath at all.” The monastic system of the Church was based upon making just such an oath—often for others, instead of by the person being bound by the promise. Children who could not be cared for by a family, were taken to monasteries and there they were compelled to stay even after they had reached an age when they might make a different choice for themselves. This was bad enough, but it was not the key issue.

The idea that one could earn favor with God permeated the Church. Monastic vows was one more example of this doctrine of works. The monastic life had become a means of grace rivaling baptism. By keeping this vow, it was thought that one would earn saving worth with God. Conversely, by breaking the oath, one's salvation was considered uncertain. By this alone were people deceived and ensnared. But the greater trap was in believing that they could earn God's grace at all. Again, one cannot earn what is freely given by God (Eph 2:8). When one lives by his own promise instead of the promises of God, he has lost the correct focus. One becomes absorbed with himself and the promise once made, instead of God and his promises. But to believe in God and live by his promises is a life of forgiveness and grace.

Prayer: Lord Jesus, help me speak the truth and live by your promises. Amen. 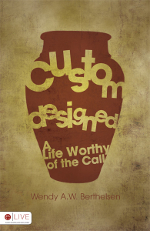 Custom Designed presents guided questions, ancient wisdom, and insightful diagrams for understanding your unique individuality, recognizing God’s guiding hand, and even grappling with two of life’s more practical yet significant questions: “Who am I?” and “What am I to do?”