Lessons in the Lutheran Confessions
Concerning Love and the Fulfilling of the Law â part 9
Pastor Mark Ryman - July 20, 2021 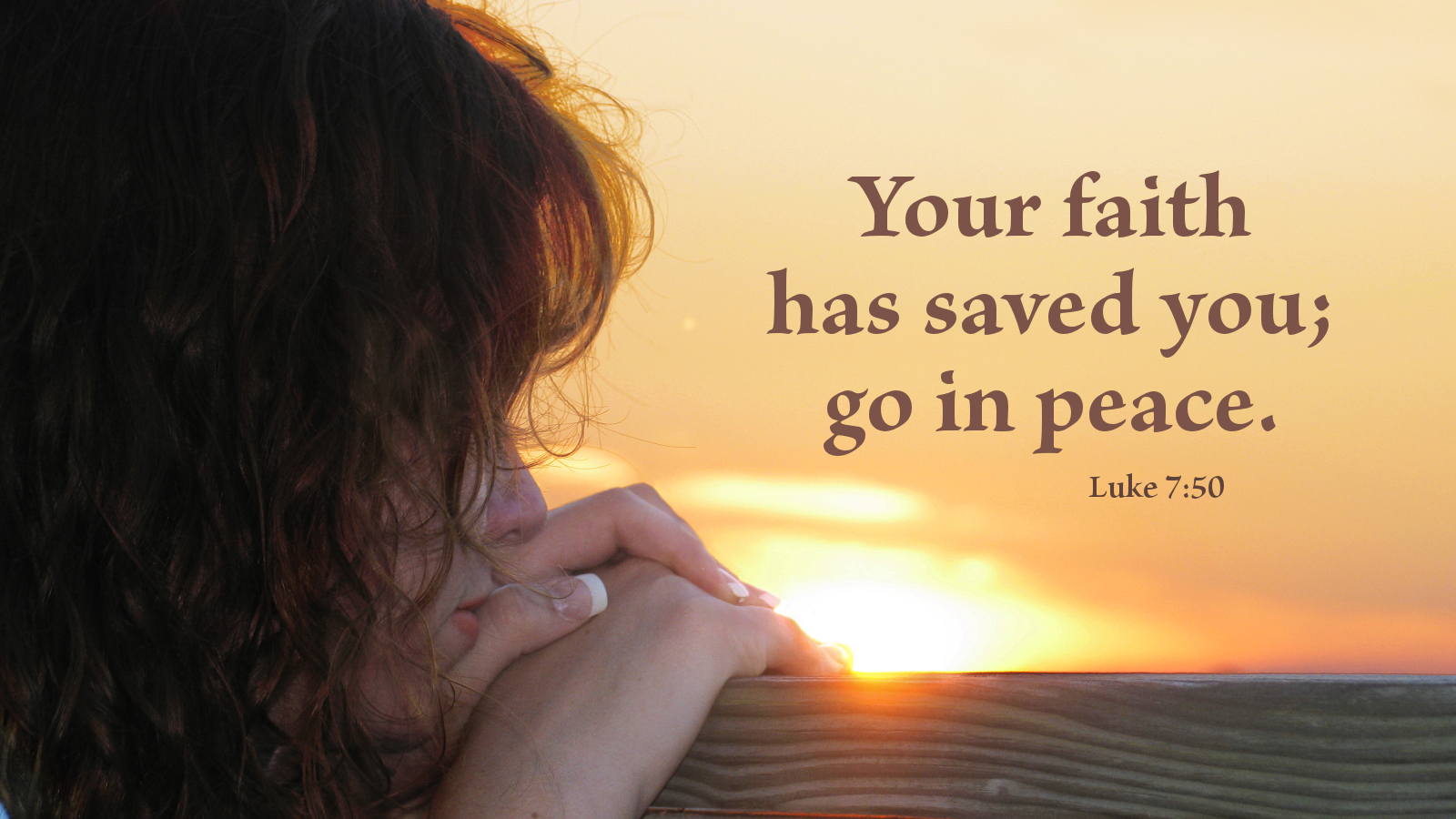 Pulling It Together: Faith in Christ freely obtains forgiveness of sins and delivers a person from sin and death. The result is love and worship. Faith in one’s religious works and moral excellence, however, is a deadly trap. It leads, not as one might expect, to death and condemnation. So, this story from the Gospel of Luke is a great example that contrasts the two types of people. One, it seems, is not a particularly religious person while the other is altogether religious. Yet, the nonreligious woman believes while the ultra-religious Pharisee does not believe. So, who is the one who would be forgiven—the one who thought that he had no sins to confess, or perhaps very few that he should bother to confess? Or would the one who sinned much but admitted her sins be the one who was forgiven? Of course, it is she who came to Jesus expecting it who received forgiveness, not the one who neither expected it nor even thought that he was a sinner who needed forgiveness.