Lessons in the Lutheran Confessions
Concerning Love and the Fulfilling of the Law â part 58
Pastor Mark Ryman - September 7, 2021 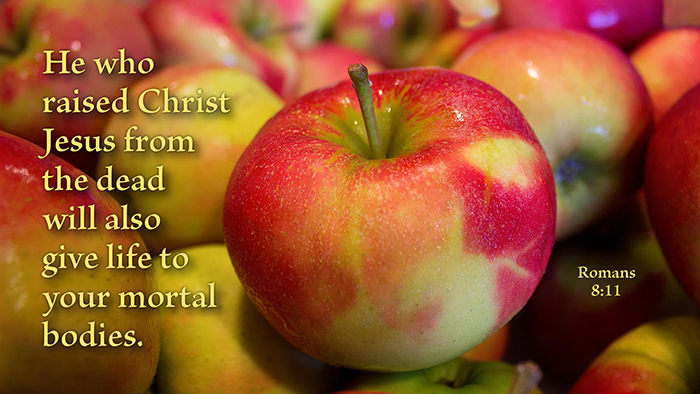 It is clear that James does not contradict us since he is making a distinction between dead and living faith, and admonishes the idle and self-satisfied who imagine that they have faith when they do not. He says that faith is dead if it does not bring forth good works, and that faith is living if it brings forth good works. We have frequently shown what we call faith, not meaning idle knowledge such as devils have, but a faith that resists the terrors of conscience, and cheers and consoles terrified hearts. Such faith is neither an easy matter, as the adversaries dream, nor a human quality, but a divine power by which we are regenerated, and by which we overcome the devil and death. Paul says that faith is effective and overcomes death because of the power of God: “in which you were also raised with him through faith in the working of God” (Col 2:12). Since this faith is a new life, it necessarily produces new movements and works. Accordingly, James is right in denying that we are justified by a faith that has no works.

Pulling It Together: One cannot create faith by deciding to believe in the historical Jesus, but then, going on to live the same old, natural life. This is the sort of dead faith to which James refers. However, faith that is given by God creates a new person. Those who have been born again will be different from the old, lifeless persons they had been before God gave them faith. They will begin to produce fruit for Christ’s kingdom. Dead trees produce no fruit. Living trees, by nature, produce fruit. What else can they do? Yet, trees do not bear fruit because they have somehow decided to do so. They produce fruit because they were created for that purpose. Even so, you who once were dead, have been recreated by the power of God so that you may produce the fruit of good works (Eph 2:10). If the Spirit of God dwells in you through a living faith, you are a new creation and will bear fruit because that is what you have been created to do. It is your new nature. What else could you do—since the power of Jesus Christ is at work in you?

Prayer: Live in me today, Lord, bringing forth good fruit for your glorious kingdom. Amen. 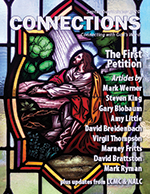