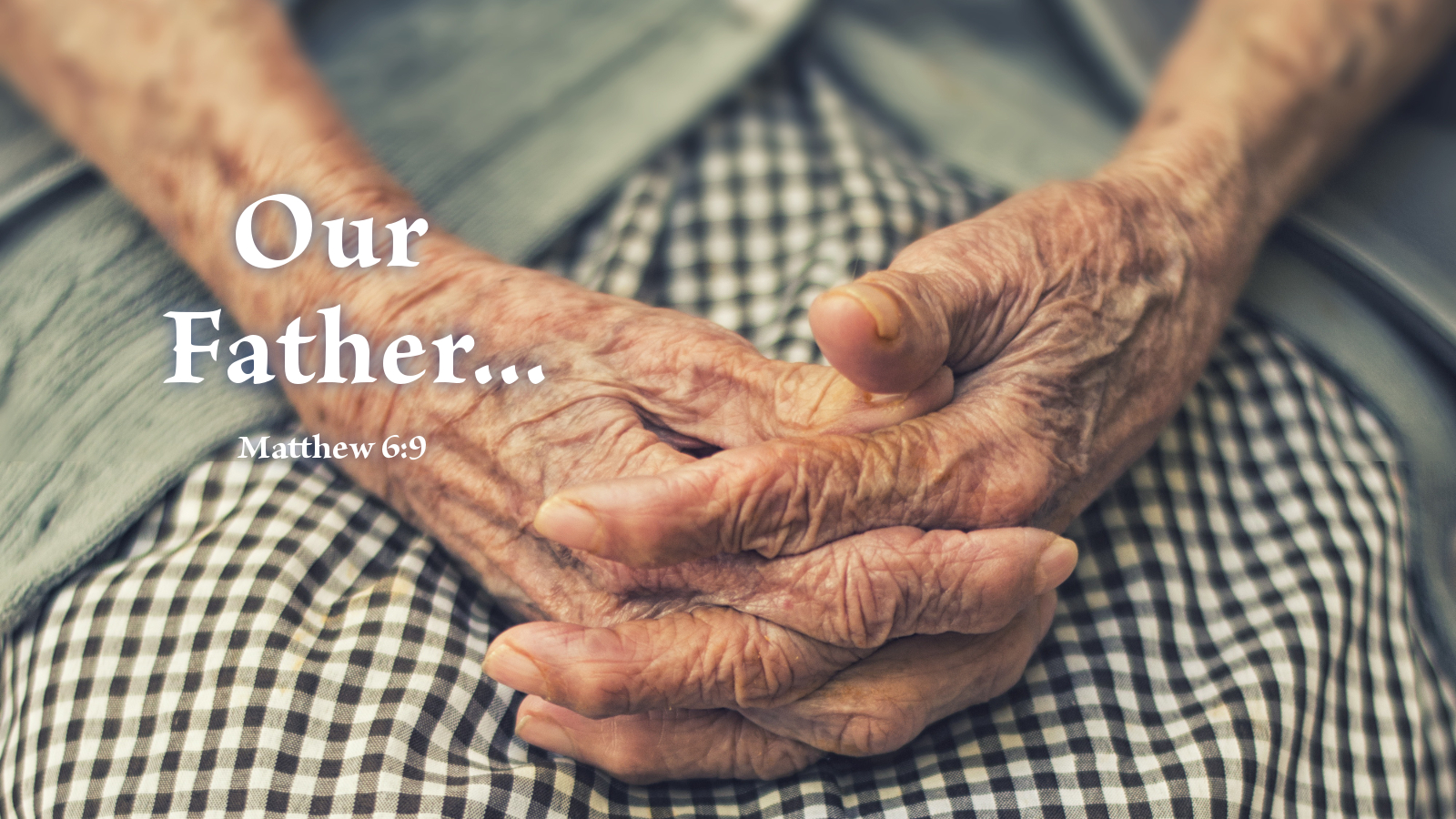 Lucy was a sweet, Southern lady. Even suffering from Alzheimer’s disease, she was a very dear sister in Christ whom I liked to visit in the care facility where she had to live with others suffering from the same or similar conditions. At first, because I was wearing a clerical collar, she knew I was her pastor but she could not remember my name or the name of the church that she had attended for decades. Eventually, she did not even recognize me as her pastor. Whenever I asked if her daughter had been by to see her, she always said, “no,” or, “about a week ago,” even though her daughter visited every day. She just could not remember things anymore—her short-term memory being especially affected.