Love Is Not Vengeful
Scripture and a reading from Luther's sermons and devotional writings
Pastor Mark Ryman - January 20, 2022 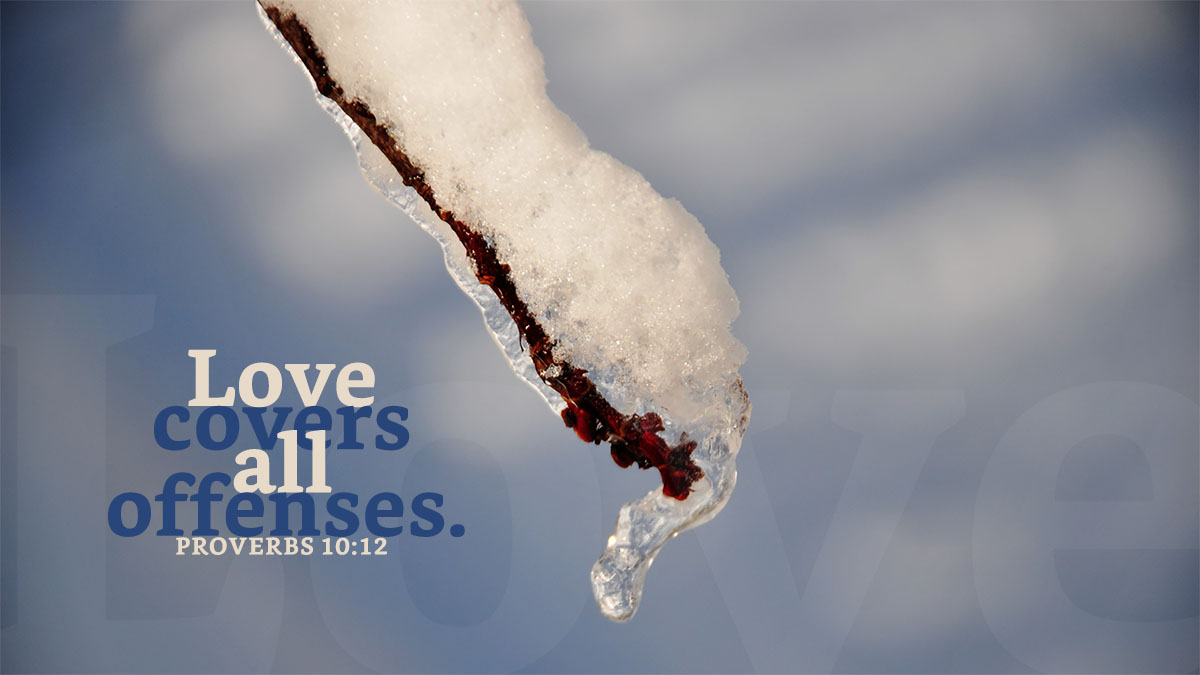 Where hatred and enmity dwell in the heart, they must inevitably stir up strife and bring misfortune. Animosity cannot restrain itself. It either bursts out in pernicious language, clandestinely uttered against the object of enmity, or it openly demeans itself in a manner indicating its ill will. Hence follow reveling, cursing, quarreling and fighting, and, when wholly unrestrained, cruelty and murder. Hatred has but one desire, namely, that every one be an enemy to his neighbor and speak the worst about him, and if he hears aught in his neighbor’s favor, he puts upon it the very worst construction with the result that the other is embittered and in turn comes to hate, curse and revile. Thus the fire burns until only discord and mischief can obtain.

On the other hand love is virtue pure and precious. It neither utters, nor thinks any evil of its neighbor. It rather covers sin; not one sin, nor two, but a “multitude of sins.” Love has no desire to reflect itself in a neighbor’s sins and maliciously rejoice in them. It conducts itself as having neither seen, nor heard them. If they cannot be overlooked, it readily forgives, and as far as possible mends matters. Where nothing else can be done, it endures the sins of a neighbor without stirring up strife and making a bad matter worse. Where people dwell together there will be mutual transgressions; it cannot be otherwise. No one will always do what is pleasing to others, and each is liable to commit open wrong. Since men must live together in their respective stations of life, he who would live peaceably must so control himself as to be able to bear with others, to overlook their imperfections, to cover their transgressions and thus avert further resulting evil.

Now if you would live as a Christian and enjoy peace in the world, you must make every effort to restrain your anger and not to give way to revenge. You must suppress these passions, subduing your hatred by love, and be able to overlook and bear, even though you have to suffer great pain and injustice. So doing you will develop a noble character fitted to accomplish much good through patience and humility, to allay and abolish enmity and strife, and thereby to reform and convert others.