On the Run
Reflections on Writings of the Reformers
Pastor Mark Ryman - February 21, 2019 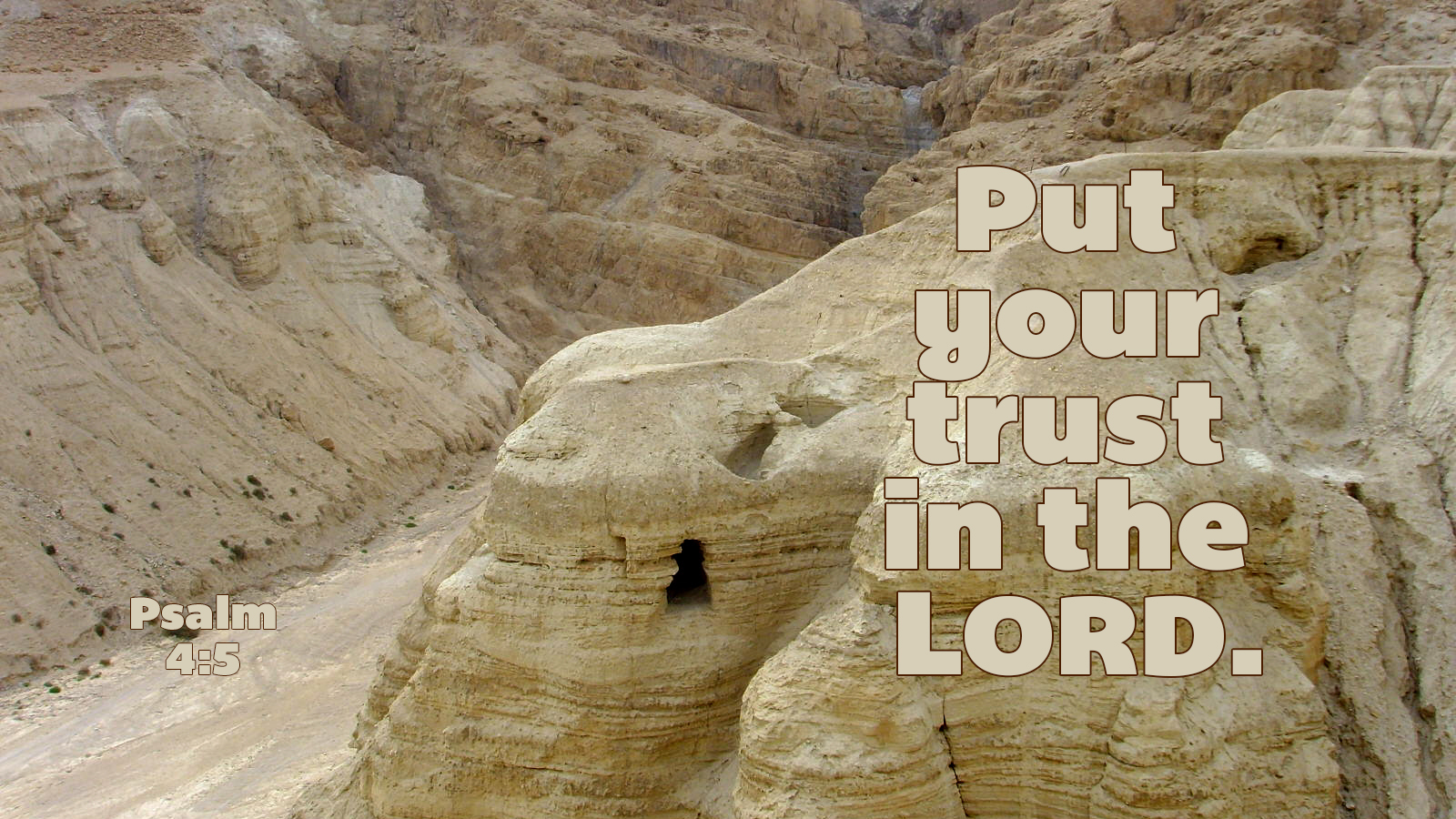 It is uncertain at what time this psalm was composed. But from the tenor of it, it is conjectured, with probability, that David was then a fugitive and an exile. I therefore refer it to the time when he was persecuted by Saul. If, however, any person is disposed rather to understand it as referring to the time when he was compelled by the conspiracy of Absalom to secure his safety by flight, I will not greatly contend about the matter. But as, a little after, he uses an expression, namely, “How long?” (verse 3) which indicates that he had a lengthened struggle, the opinion which I have already brought forward is the more probable. For we know with what varied trials he was harassed, before he obtained complete deliverance, from the time when Saul began to be his enemy.

David was called to be the king of Israel yet was consigned to the wilderness instead of a palace, running from the present king and the whole army. “But God promised!” It is a familiar lament in modern times. One wants what he cannot as yet have and is expected to find her contentment in God. If David, in his distress, was expected to find, and was able to know peace and safety in God alone, what is you struggle meant to accomplish? Let God put gladness in your heart despite your suffering. He intends to give you more than you imagine in spite of the struggle—and perhaps because of that struggle. “Put your trust in the LORD.”

Sola Publishing offers Liturgical Calendars that chart the Scripture readings for each Sunday in the Church Year, with each Sunday printed in the proper liturgical color for easy reference. Sola Publishing recommends the use of the Revised Common Lectionary as found in the Lutheran Service Book (LSB) published by Concordia Publishing House, and makes use of this lectionary in its own Sola Online Worship eResource (SOWeR) website. Order one for pastor, secretary,and sacristy.