The Need of a Savior
Scripture and a reading from Luther's sermons and devotional writings
Pastor Mark Ryman - July 13, 2022 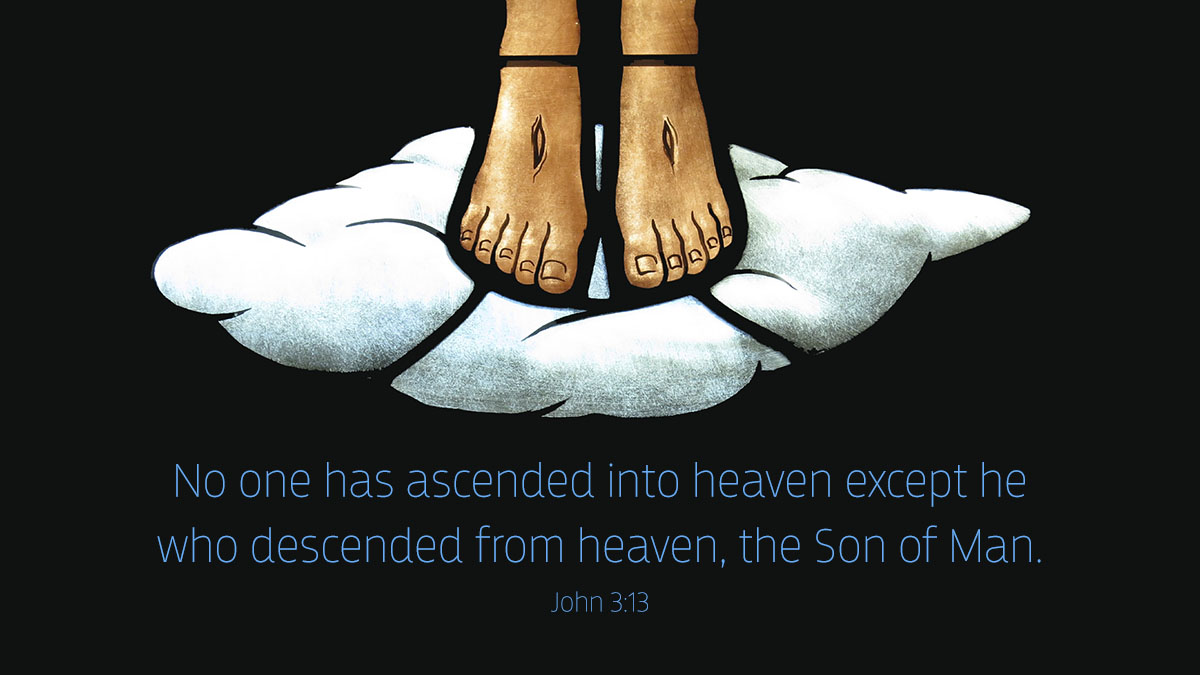 13 No one has ascended into heaven but he who descended from heaven, the Son of man. 14 And as Moses lifted up the serpent in the wilderness, so must the Son of man be lifted up, 15 that whoever believes in him may have eternal life.”

It is thus that Christ pictures his own person. He is the promised Saviour come from heaven; he is the true Son of God from eternity. If he is come from heaven he must have been with God from eternity. He descended from heaven again, but he has taken upon himself the nature of man and has dwelt among us on earth. For this reason he here calls himself the Son of man, that is, actual man, having flesh and blood like we have. He divested himself of the form of God, and went about in the form of a servant, enduring suffering and death, until such time as he was delivered from this state and was exalted again and seated at the right hand of God, having now been made Lord over death and hell and all elements of his human nature. All this he has manifested by his visible ascension when he was taken up in the clouds before the eyes of his disciples.

Of these things the Pharisees were in utter ignorance. They could not at all conceive that their Messiah had to be sent from heaven that he might redeem and reconcile all the world and particularly his own Jewish people. Much less did they understand that he had to die on the cross, that he must be crucified and become a sacrifice for their sins and the sins of the world. The reason was because they failed to recognize that the whole nature of man in the sight of God merited only damnation and perdition, and were so bold as to imagine that they could atone for their own sins by their good works and consequently would need no Messiah.

All ability of men, no matter how wise, learned and holy they are, is of no avail. No man can enter heaven as he descended from Adam. There never was a saint who in his own merit could go to heaven, whether Adam, Noah, Abraham, Moses, Elijah, John, or any other. Before man can enter the kingdom of heaven and receive eternal life, there must first come One who has eternal righteousness and life, who appeases God’s anger and abolishes sin and death.

Luther, Martin, and John Sander. Devotional Readings from Luther’s Works for Every Day of the Year. Augustana Book Concern, 1915, pp. 248–49.