The Precondition of Kindness
Scripture and a reading from Lutherâs sermons and devotional writings
Pastor Mark Ryman - June 7, 2022 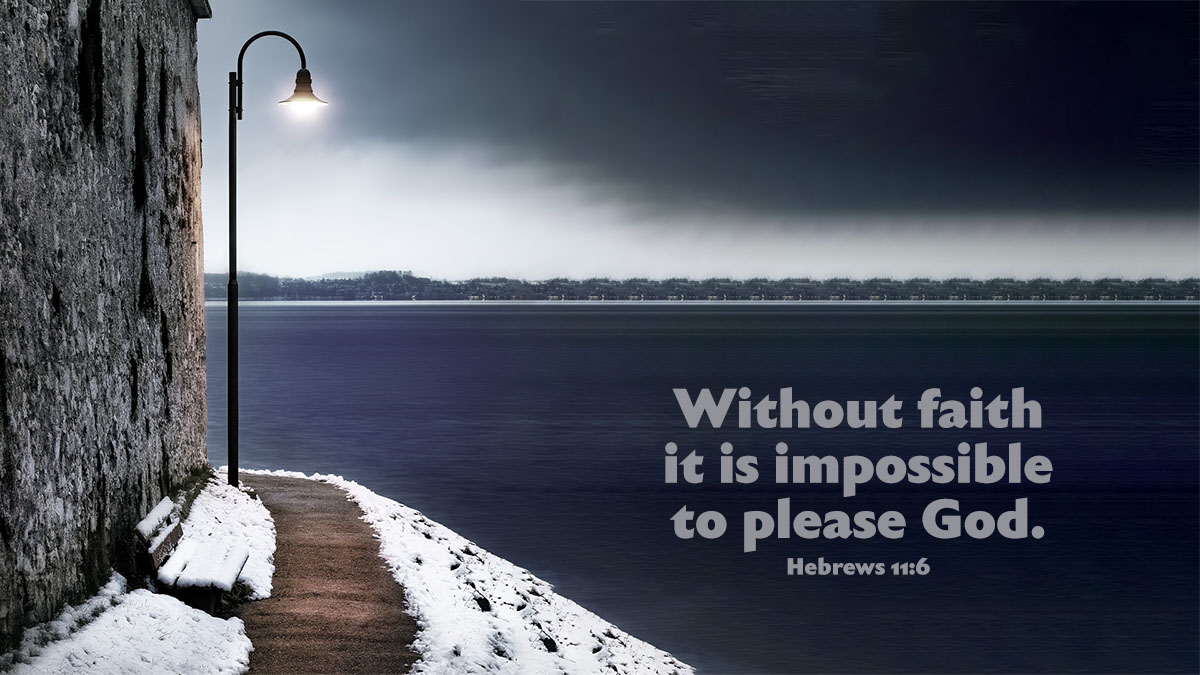 5 By faith Enoch was taken up so that he should not see death; and he was not found, because God had taken him. Now before he was taken he was attested as having pleased God. 6 And without faith it is impossible to please him. For whoever would draw near to God must believe that he exists and that he rewards those who seek him.

It is the nature of faith to expect all good from God, and to rely only on him. From this faith man knows God, how good and gracious he is, and by reason of such knowledge his heart becomes so tender and merciful that he wishes cheerfully to do to every one what he has experienced from God. Therefore he goes forth in acts of love and serves his neighbor with his whole heart, with his body and soul, with his means and honor, with his life and spirit, and makes him partake of all he has, just as God did to him. Therefore he does not look after the healthy, the high, the strong, the rich, the noble, the holy persons who do not need his care; but he looks after the sick, the weak, the poor, the despised, the sinful, to whom he can be of benefit, and among whom he can exercise his tender heart, and do to them as God has done to him.

But the nature of unbelief is that it does not expect any good from God. The heart is blinded so that it neither feels nor knows how good and gracious God is. Out of this blindness follows further that the heart becomes so hard, obdurate and unmerciful that the man has no desire to do any kindness to his fellow man. As he is insensible to the goodness of God, he takes no pleasure in doing good to his neighbor. Consequently it follows that he does not look after the sick, poor and despised, to whom he could and should be helpful and profitable; he sees only the high, rich and influential, from whom he himself may receive advantage, gain, pleasure and honor. Where unbelief reigns man is absorbed by vanities, seeks them and does not rest until he has acquired them, and after he possesses them he feeds and fattens on them as the swine, and finds his sole happiness in them. He never inquires how his heart stands with his God and what he possesses in God and may expect from him; his belly is his God; if he cannot get what he wants he thinks things are all going wrong. From this then follows the other sin, that he forgets to exercise love toward his neighbor. Thus we see that it is impossible to love, where no faith exists, and impossible to believe, where there is no love. Both must go together.

Luther, Martin, and John Sander. Devotional Readings from Luther’s Works for Every Day of the Year. Augustana Book Concern, 1915, pp. 204–05.