Lessons in the Lutheran Confessions
Concerning Love and the Fulfilling of the Law â part 14
Pastor Mark Ryman - July 25, 2021 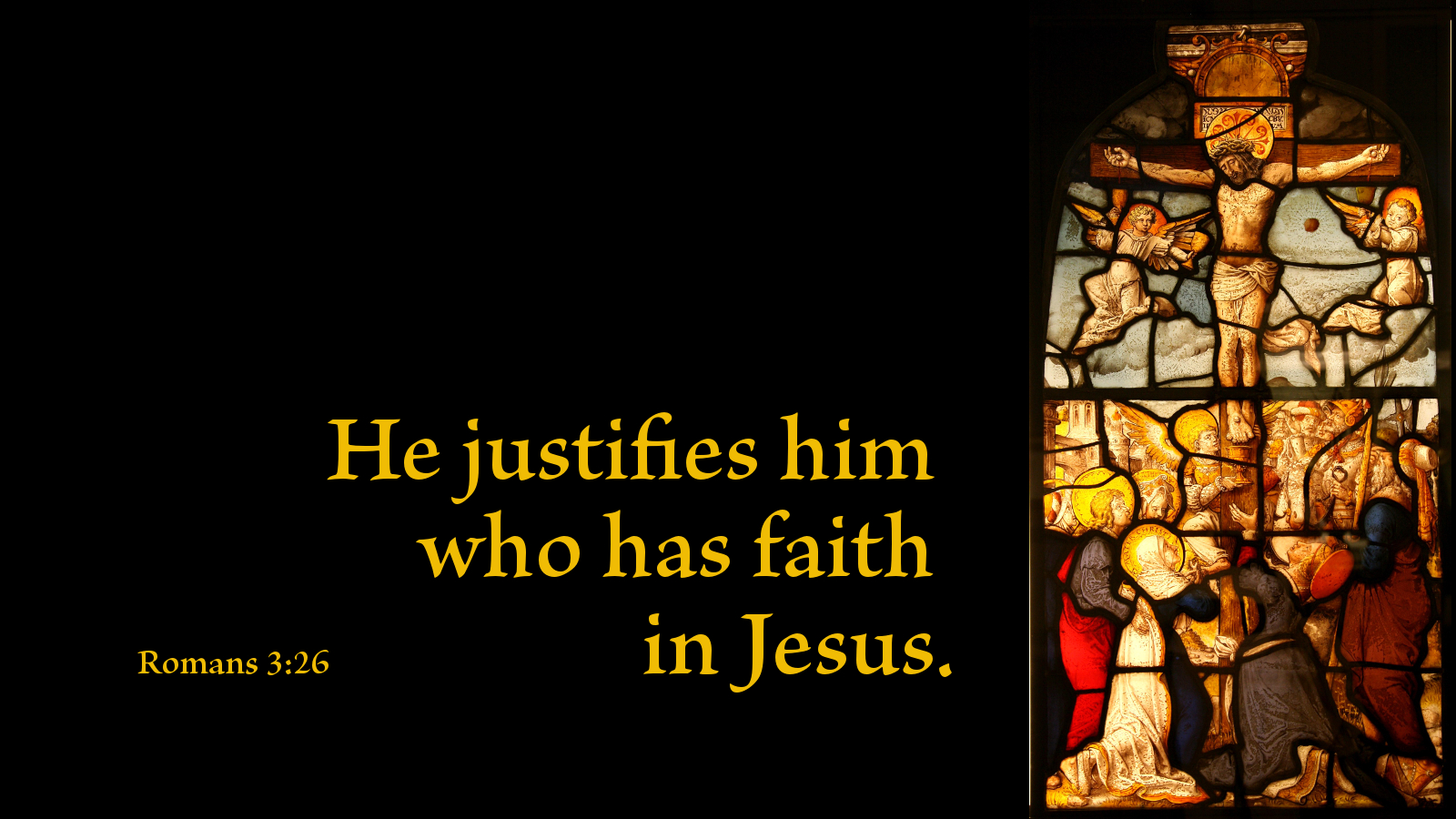 First, Christ does not cease to be mediator after we have been renewed. They err who imagine that Christ has only merited a first grace, and that afterward we please God and earn eternal life by our fulfilling of the law. Christ remains mediator, and we ought always to be confident that because of him we have a reconciled God, even though we are unworthy. Paul clearly teaches this when he says, “I am not aware of anything against myself, but I am not thereby acquitted. It is the Lord who judges me” (1 Cor 4:4). He knows that by faith he is accounted righteous for Christ's sake, as the passage declares, “Blessed is he whose transgression is forgiven” (Psa 32:1, Rom 4:7). But this absolution is always received by faith. Likewise, the imputation of the righteousness of the gospel comes from the promise. Therefore it is always received by faith, and it must always be regarded trustworthy that by faith we are accounted righteous because of Christ.

Pulling It Together: Original sin is a powerful thing; it holds humanity in its clutches with a grip so tight that no one can escape its deadly consequences. The entire human nature is altogether corrupt, as has previously been shown. So, we need God’s grace and goodness, regardless of any good works we have accomplished. God provides this grace by satisfying the demands of his law through his Son. He alone propitiates or satisfies the Father. Being God in the flesh, he earns this favor for the whole world. Therefore, we may be confident that Christ mediates or stands before the Judge to state to the heavenly court that our penalty has been paid in full.

The fine (Rom 6:23) has not been partially paid. Jesus did not make a down-payment. He is our complete redemption. We need add no other payment with good works, offerings, worship, or virtue. Nor can we. All we can and must do is receive this gospel gift in faith that the promise of our debt having been paid is really true. If we think we must add anything to Christ’s atonement, we both dishonor him and look rather foolish. It would be contempt of court, when the Judge declares that payment has been rendered, but we insist that it has not been paid. Indeed, this is contempt of Christ—and puts us right back into the grip of our prideful, disobedient, and original sin.

Prayer: Thank you, Lord, for saving me by grace. Amen.